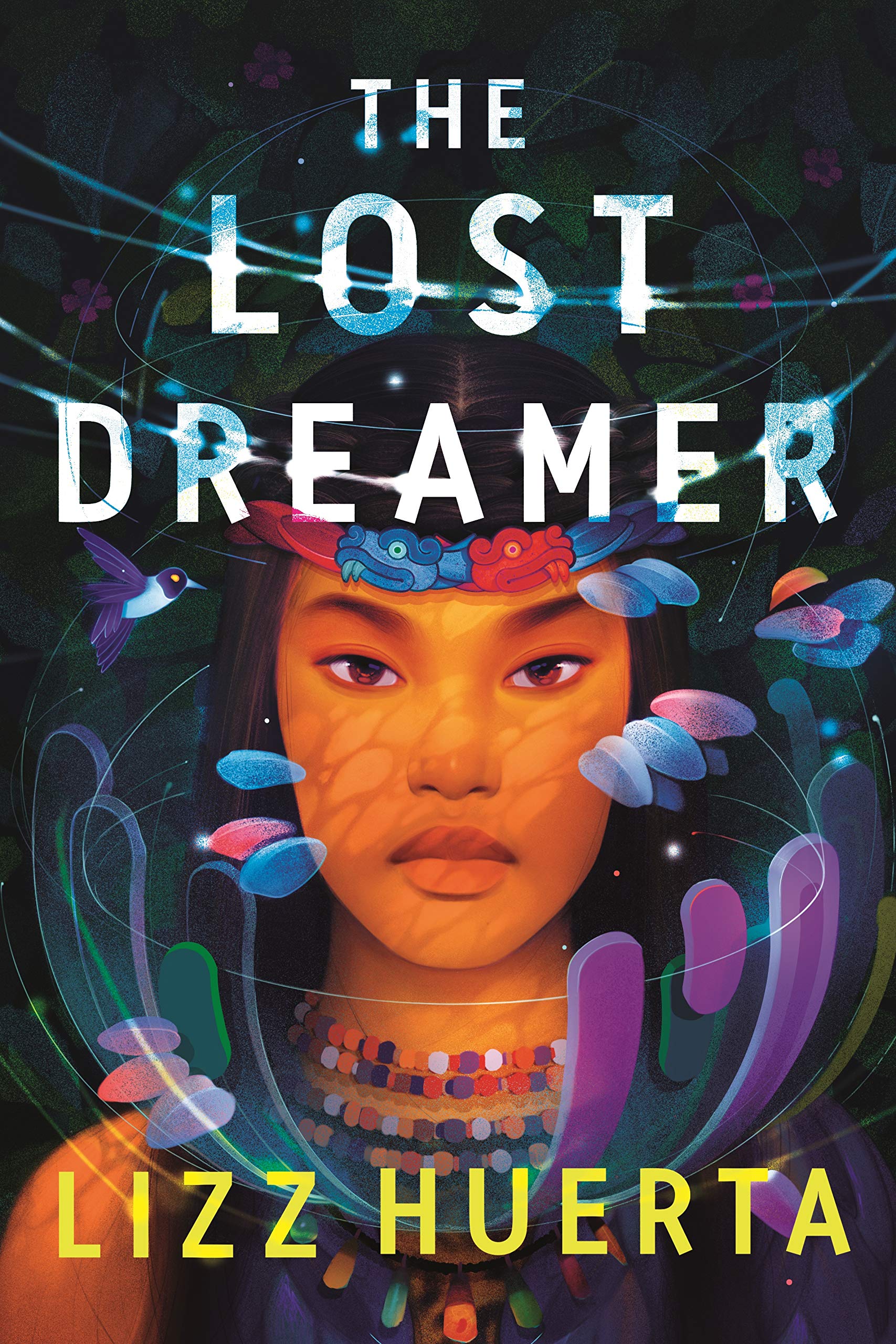 A stunning YA fantasy inspired by ancient Mesoamerica, this gripping debut introduces us to a lineage of seers defiantly resisting the shifting patriarchal state that would see them destroyed—perfect for fans of Tomi Adeyemi and Sabaa Tahir.

Indir is a Dreamer, descended from a long line of seers; able to see beyond reality, she carries the rare gift of Dreaming truth. But when the beloved king dies, his son has no respect for this time-honored tradition. King Alcan wants an opportunity to bring the Dreamers to a permanent end—an opportunity Indir will give him if he discovers the two secrets she is struggling to keep. As violent change shakes Indir’s world to its core, she is forced to make an impossible choice: fight for her home or fight to survive.

Saya is a seer, but not a Dreamer—she has never been formally trained. Her mother exploits her daughter’s gift, passing it off as her own as they travel from village to village, never staying in one place too long. Almost as if they’re running from something. Almost as if they’re being hunted. When Saya loses the necklace she’s worn since birth, she discovers that seeing isn’t her only gift—and begins to suspect that everything she knows about her life has been a carefully-constructed lie. As she comes to distrust the only family she’s ever known, Saya will do what she’s never done before, go where she’s never been, and risk it all in the search of answers.

With a detailed, supernaturally-charged setting and topical themes of patriarchal power and female strength, Lizz Huerta’s The Lost Dreamer brings an ancient world to life, mirroring the challenges of our modern one.

This sounds so unique! Feminist supernatural fantasy inspired by Mesoamerica?!