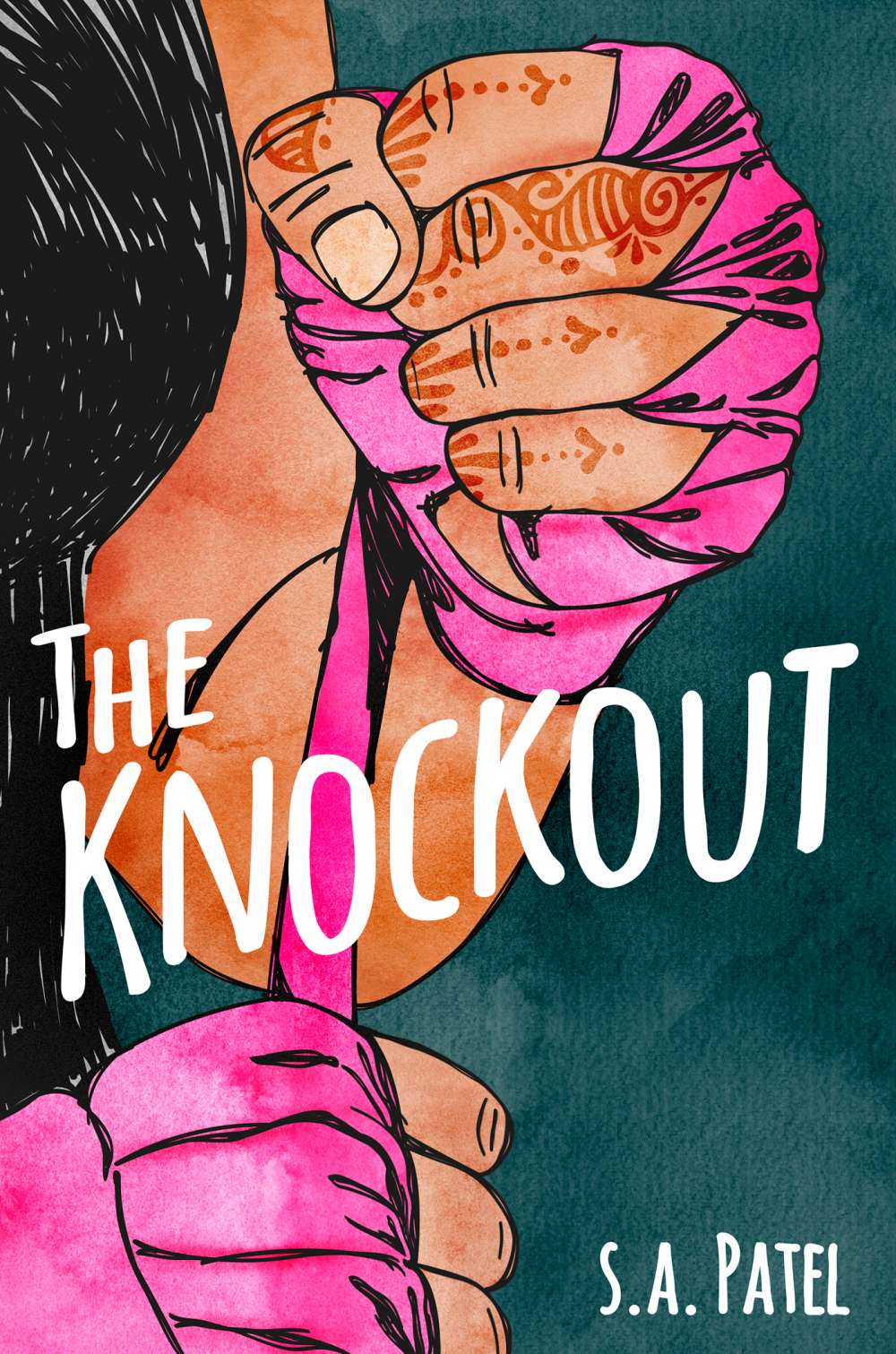 A rising star in Muay Thai figures out what (and who) is worth fighting for in this #ownvoices YA debut full of heart.

If seventeen-year-old Kareena Thakkar is going to alienate herself from the entire Indian community, she might as well do it gloriously. She’s landed the chance of a lifetime, an invitation to the US Muay Thai Open, which could lead to a spot on the first-ever Olympic team. If only her sport wasn’t seen as something too rough for girls, something she’s afraid to share with anyone outside of her family. Despite pleasing her parents, exceling at school, and making plans to get her family out of debt, Kareena’s never felt quite Indian enough, and her training is only making it worse.

Which is inconvenient, since she’s starting to fall for Amit Patel, who just might be the world’s most perfect Indian. Admitting her feelings for Amit will cost Kareena more than just her pride–she’ll have to face his parents’ disapproval, battle her own insecurities, and remain focused for the big fight. Kareena’s bid for the Olympics could very well make history–if she has the courage to go for it.

I have never read about Muay Thai before, but I did enjoy Santa Olivia which had a girl boxer!