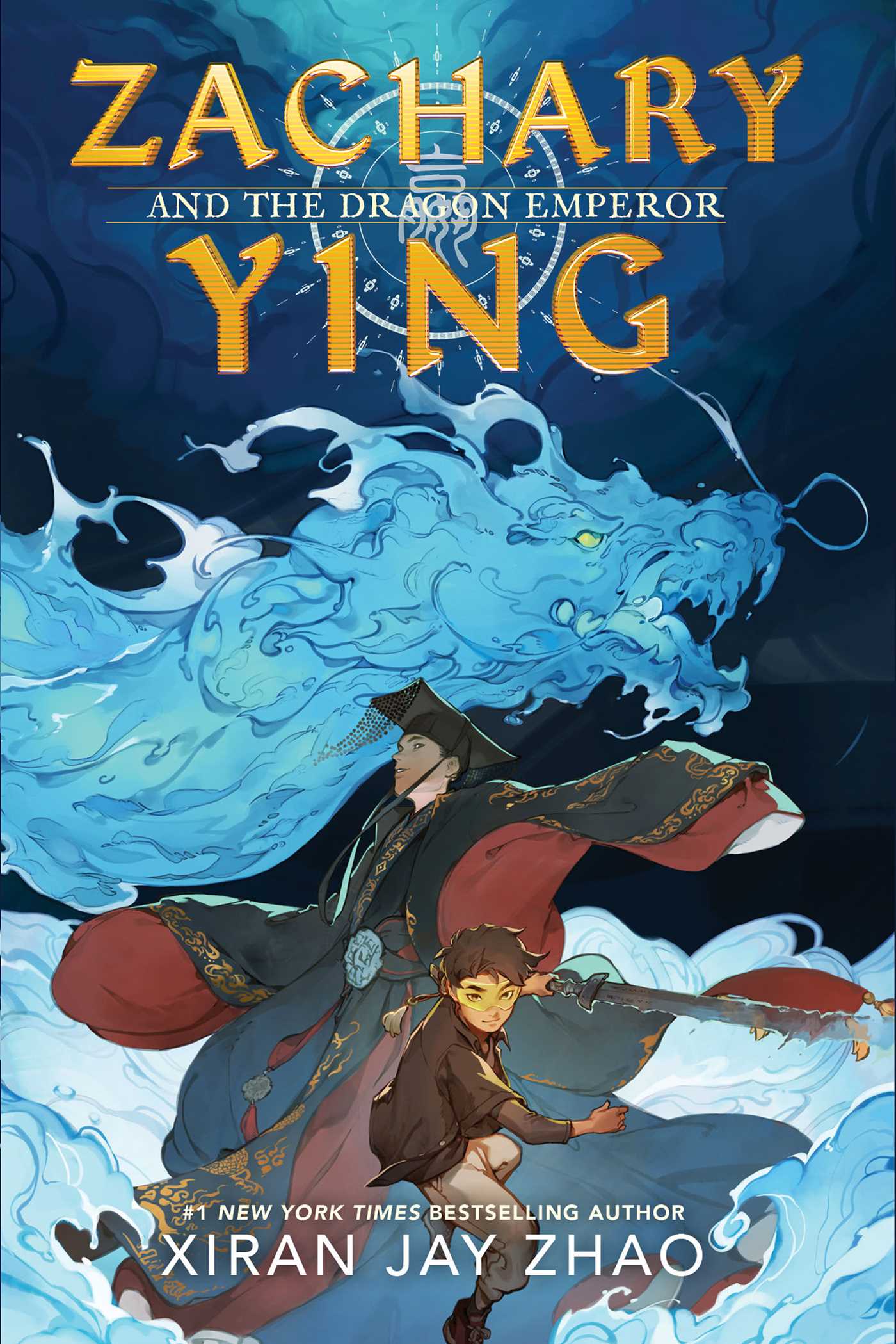 A middle grade contemporary fantasy that follows a young boy as he journeys across China to seal the underworld shut and save the mortal realm.

Zachary Ying never had many opportunities to learn about his Chinese heritage. His single mom was busy enough making sure they got by, and his schools never taught anything except Western history and myths. So Zack is woefully unprepared when he discovers he was born to host the spirit of the First Emperor of China for a vital mission: sealing the leaking portal to the Chinese underworld before the upcoming Ghost Month blows it wide open.

The mission takes an immediate wrong turn when the First Emperor botches his attempt to possess Zack’s body and binds to Zack’s AR gaming headset instead, leading to a battle where Zack’s mom’s soul gets taken by demons. Now, with one of history’s most infamous tyrants yapping in his headset, Zack must journey across China to heist magical artifacts and defeat figures from history and myth, all while learning to wield the emperor’s incredible water dragon powers.

And if Zack can’t finish the mission in time, the spirits of the underworld will flood into the mortal realm, and he could lose his mom forever.

I really enjoyed Iron Widow, so I’m eager to see what else the author can do! And it just sounds really cool!