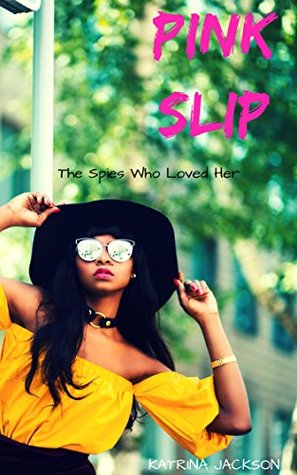 Kierra was a poor poet looking for a job while she worked toward her dream of becoming a published poet. One day she accidentally becomes the personal assistant to married spies. For the last three years she's lusted after them, not very secretively, until finally she decides it's time to move on with her life and gives her notice.

During her last week of work, her bosses whisk her away to Serbia for a top secret mission that only she can help them complete. And in the middle of dispatching a European dictator, Kierra and her bosses give in to their deepest desires.

Pink Slip is the first in an erotic/suspense/spy/comedy series that wonders what James Bond's receptionist's life might have been like. If James Bond had a wife and they both wanted to shag the receptionist. But the dirty American version of that. And all of the possible entanglements in between. (less)

This book contains violence, blood, death, and mentions of rape.

Pink Slip is the first in the series and introduces us to international spies, Monica and Lane. They’re a married couple working for the CIA and for the past three years, Kierra has been their faithful and sexy personal assistant. It’s her final week working for the couple and their last mission just happens to take them to Serbia where they must go undercover as a menage to flush out their target.

Pink Slip was so much fun! I definitely have a thing for spies, assassins, and similar careers in fiction. Combined with a MFF Romance? Recipe for perfection! Kierra has been attracted to her bosses since her first interview, and they’ve been similarly attracted to her. However, they’ve always acted professionally as she does work for them. That doesn’t mean there weren’t heated glances every now and then. But this mission pushes them past that professional boundary and no one minds! But what happens in Serbia, doesn’t stay in Serbia…

The plot of Pink Slip was expectantly over-the-top and fun. Monica and Lane are posing as rich tourists on a luxury vacation with their “pet” to catch the attention of the baddie. Of course, they also have to frequent sex clubs to keep up the pretense. However, once they’re back at their home base, all bets are off! That is where the good stuff happens! Kierra is not shy about admitting that she wants both of them, and they all just go for it, knowing in one week they have to walk away. Obviously that’s not what happens though.

More excitement happens after this mission, as Kierra is now a target. Monica and Lane do their best to protect her by staying away, but we all know how that turns out. What follows is a sexy romp across Europe! My only complaint was that Pink Slip is too short! I needed more of Kierra, Monica, and Lane! 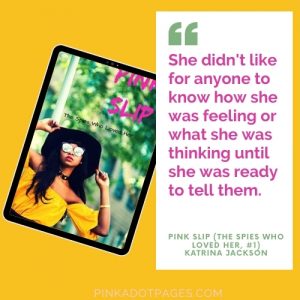 Series Report: Exposed to the Elements #1-5 by Honey Phillips 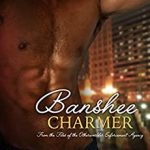 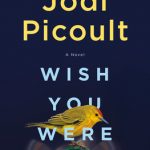 Mini Review: Wish You Were Here by Jodi Picoult 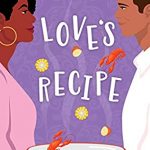 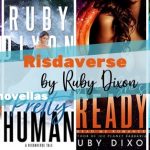 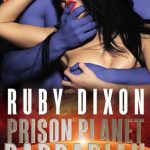 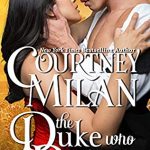 Review: The Duke Who Didn’t (Wedgeford Trials, #1) by Courtney Milan 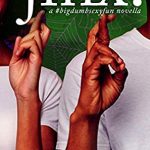 One response to “Review: Pink Slip (The Spies Who Loved Her, #1) by Katrina Jackson” 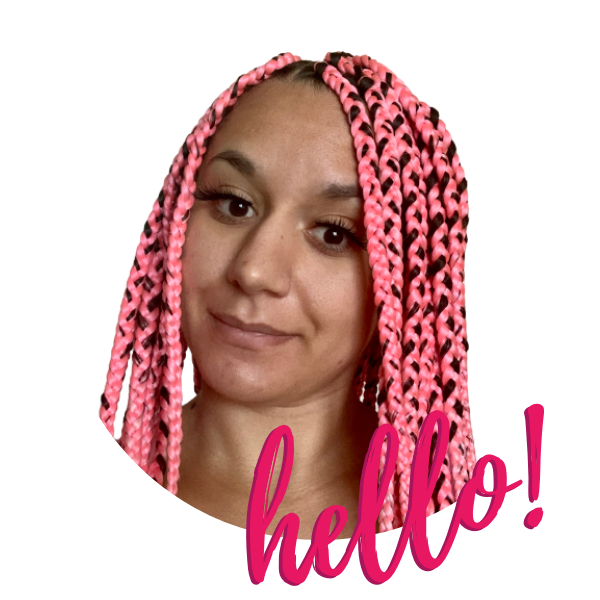 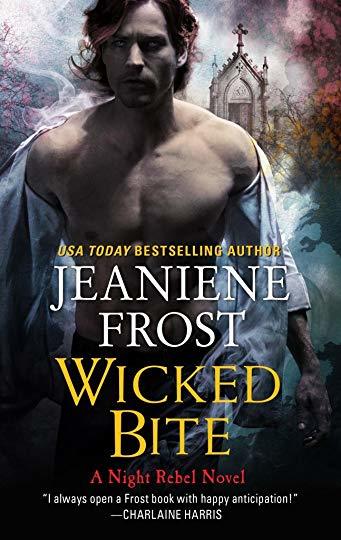 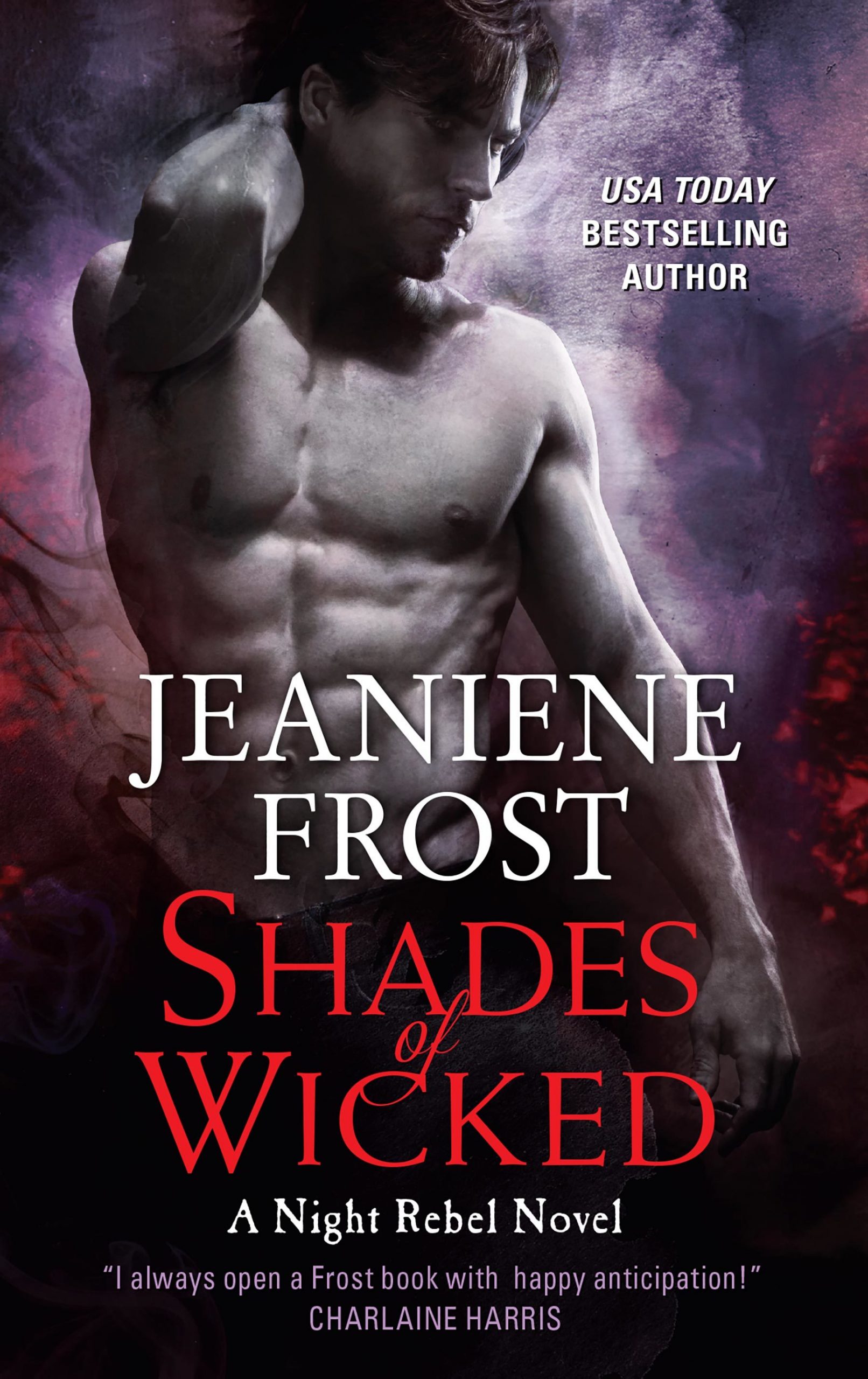 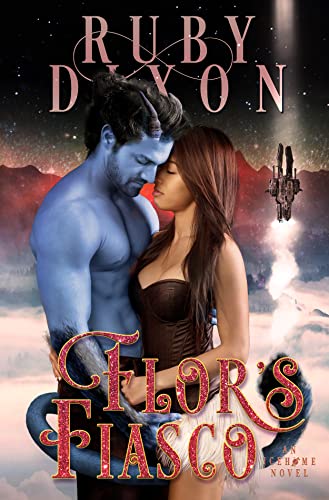 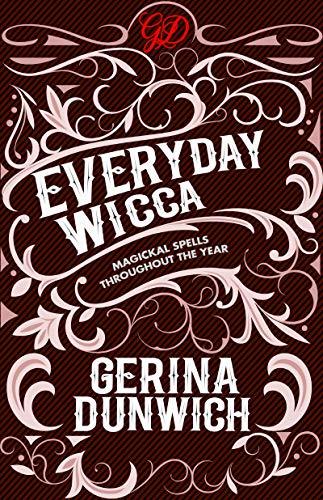 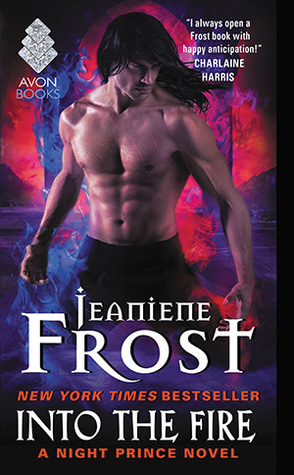 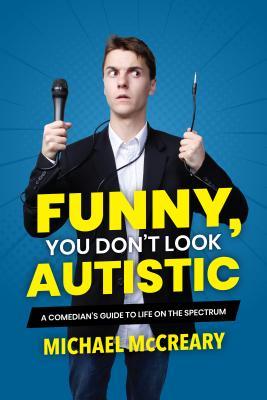 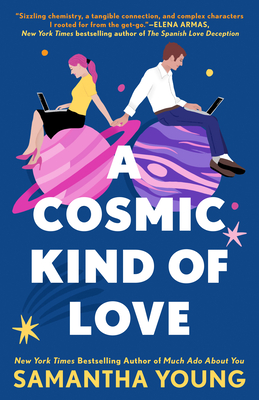 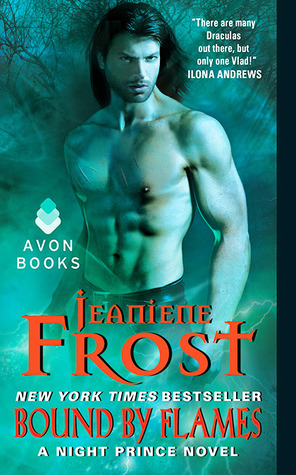 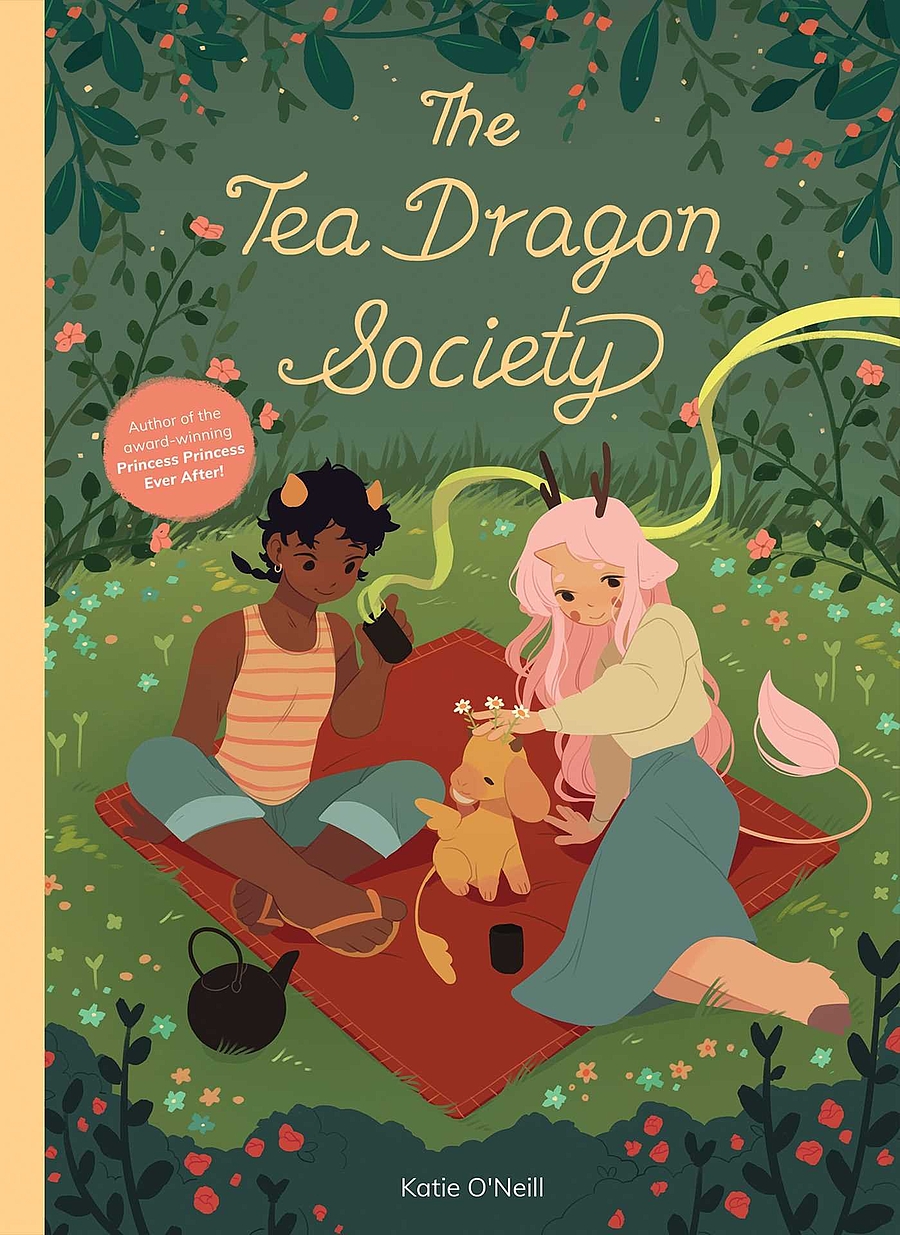 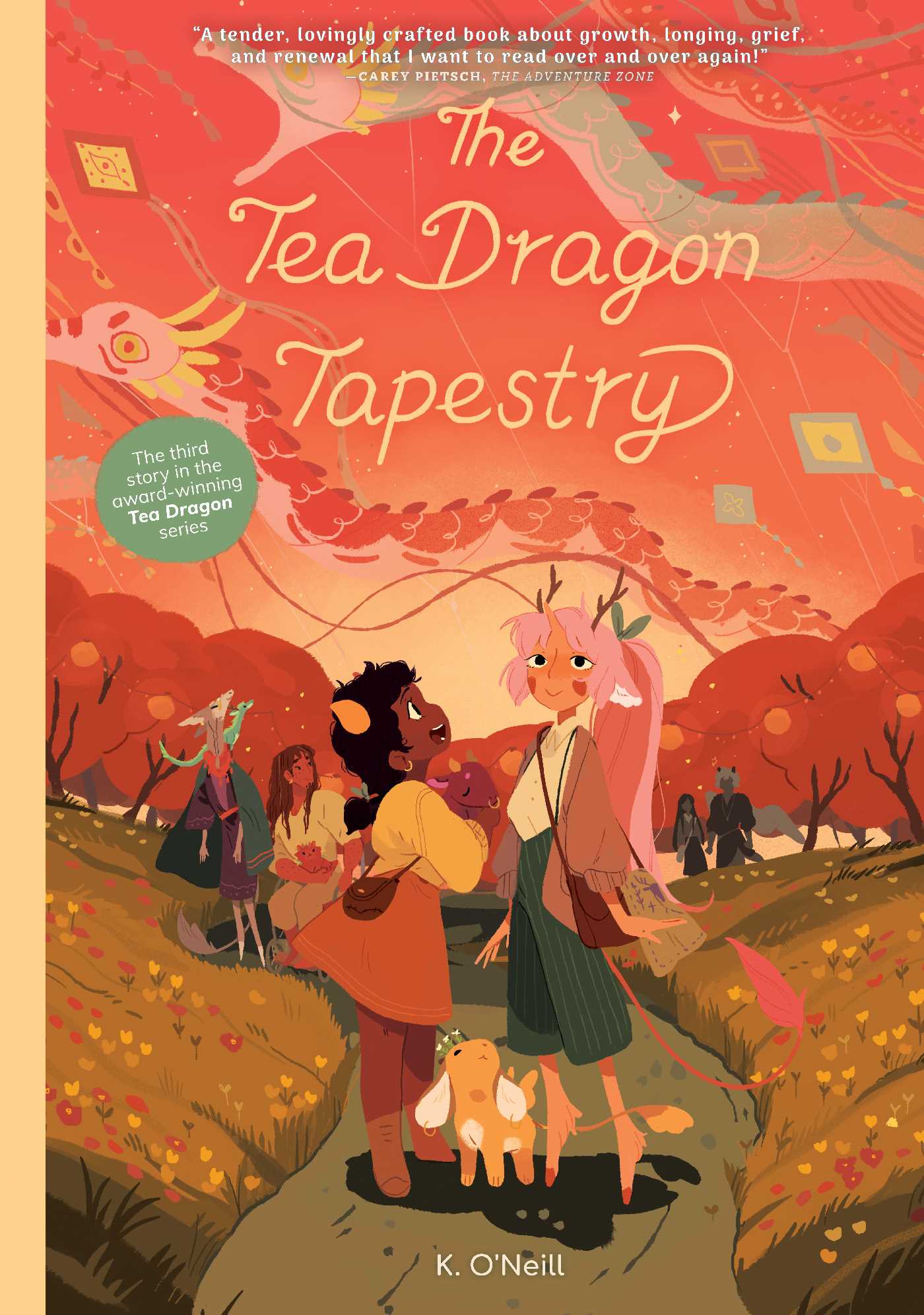 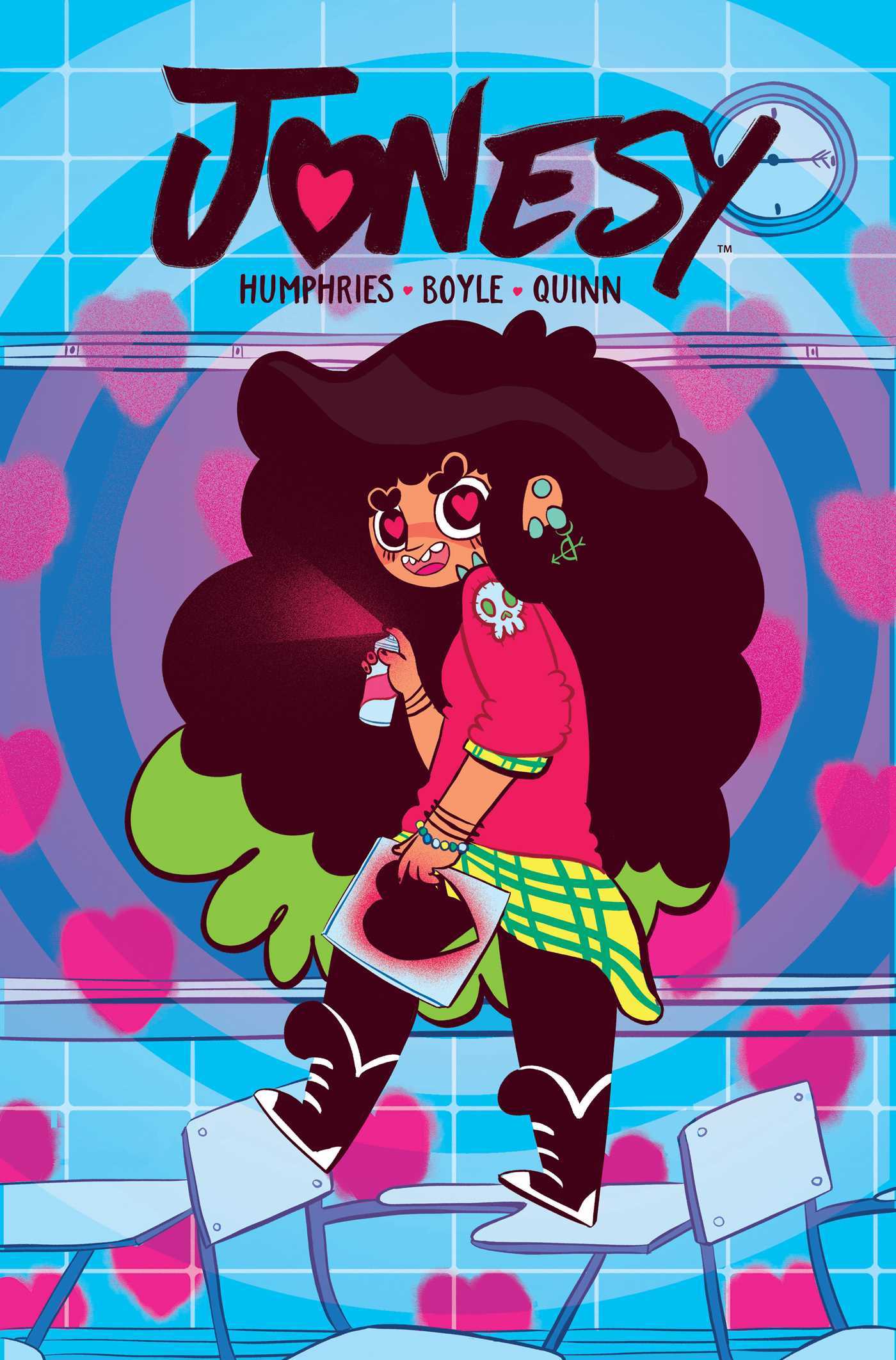 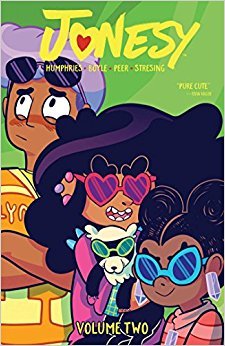 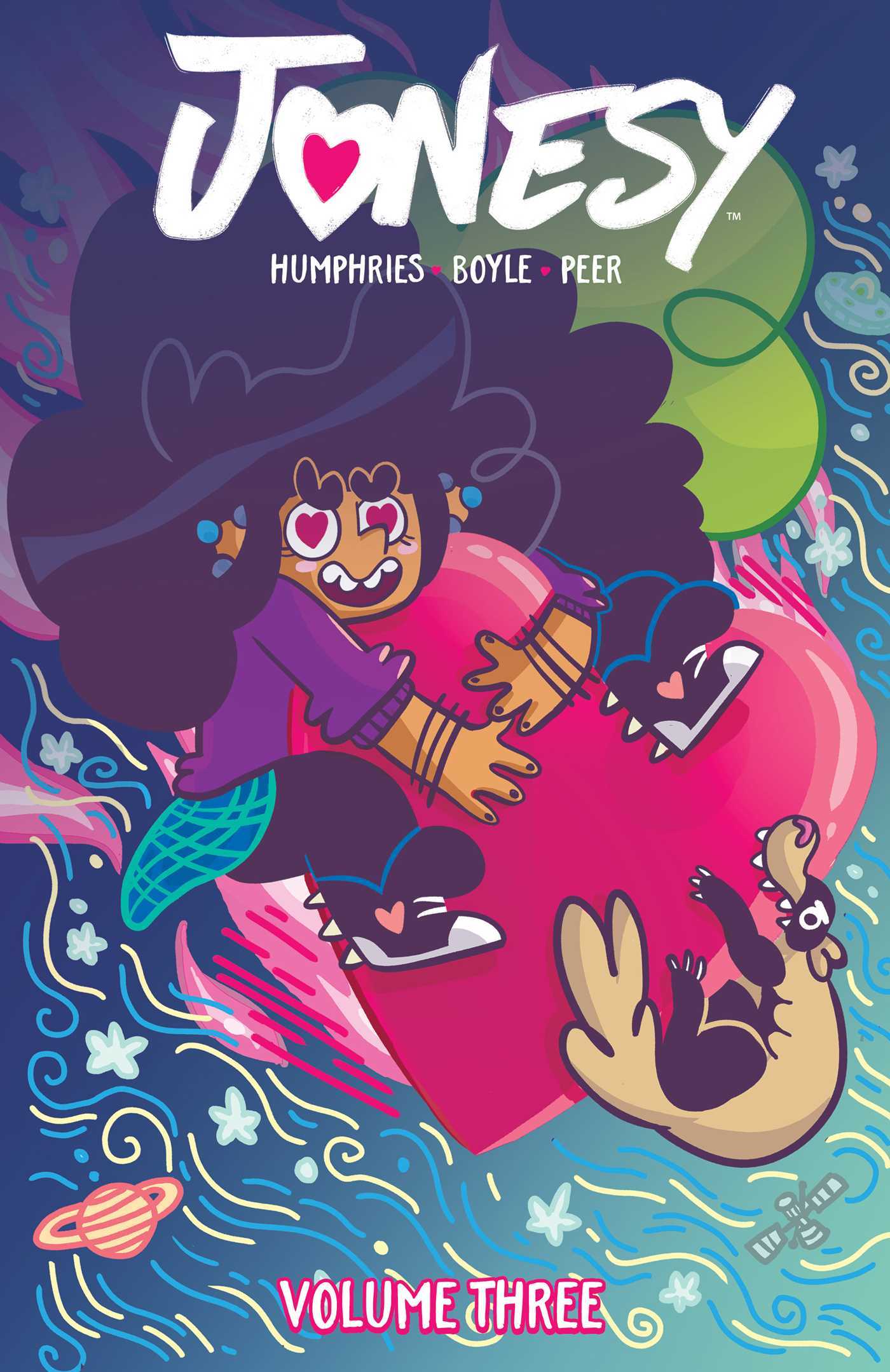 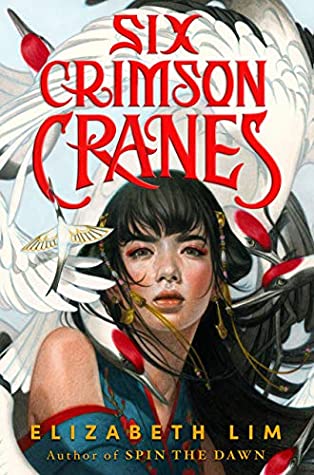 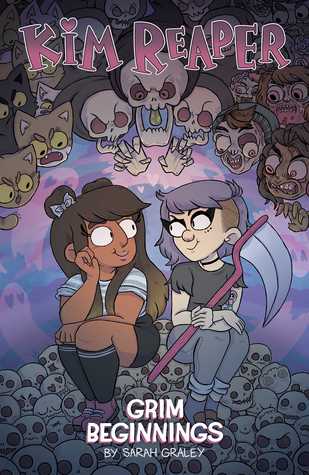 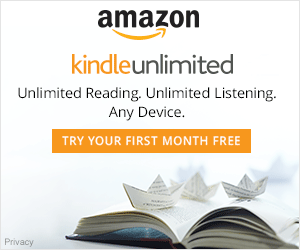 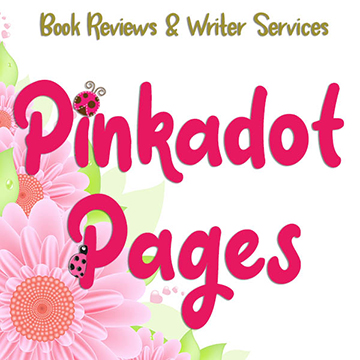